Trisco Foods is an Australian family owned business managed by the Tristram family who have been manufacturing food and beverage products for over five generations in Queensland, dating back to 1875.

We have a reputation for quality products, exceptional service and expertise in the food manufacturing industry and promise to deliver the finest products and food solutions to your business. 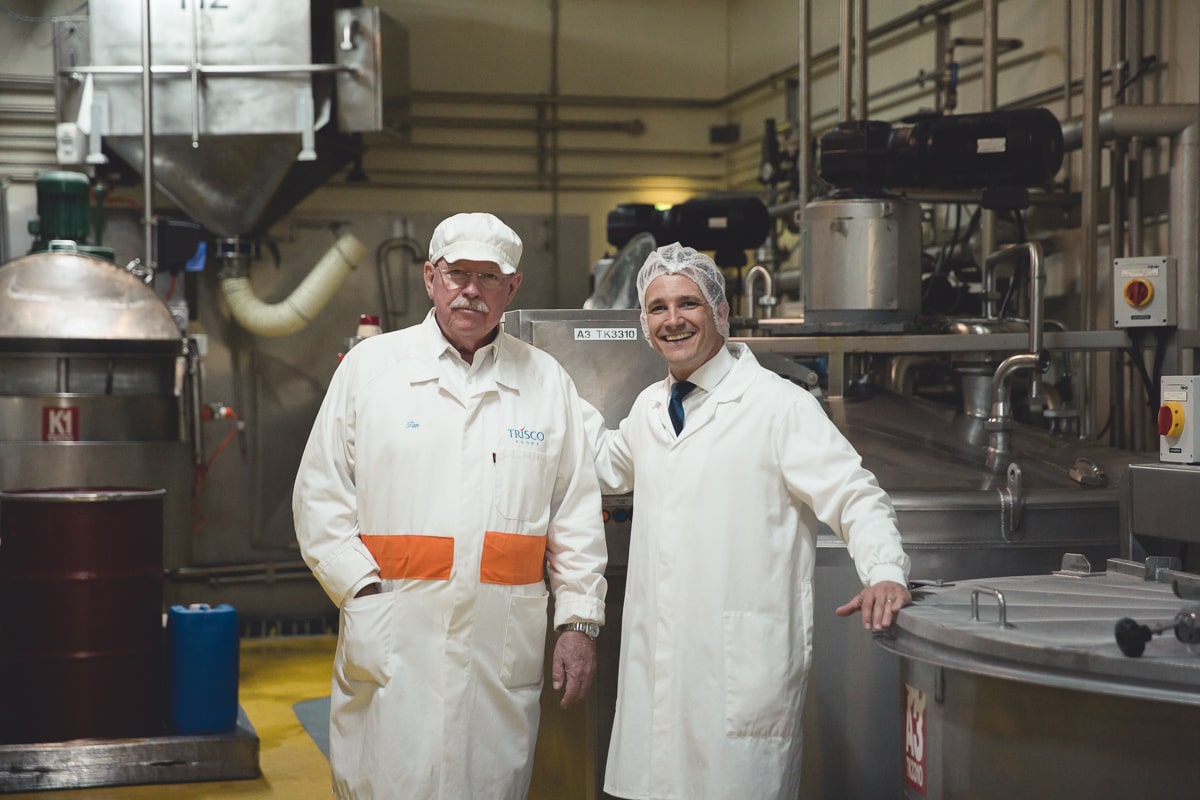 The Precise brand is owned by Trisco Foods. At Trisco Foods, innovation is one of our core values. We saw the opportunity to develop a product that meets the needs of aged care residents diagnosed with dysphagia by giving precise control over the consistency of prepared thickened drinks, whilst being quick, easy, stress-free and economical. This led to the development of ‘Precise Thick-N INSTANT’, a liquid thickener concentrate to help those with dysphagia consume their favourite drinks.

In 2017 Trisco acquired “Enprocal”, a dietary supplement product which now forms part of the Precise range of products. “Enprocal” provides extra nutrition to assist general health and wellbeing with a focus on fighting frailty.

Trisco Food’s production and warehousing facility is located in Brisbane with quick access to local and international markets via modern air and sea terminals. Many of the raw materials are grown and processed locally in the rich subtropical area of South East Queensland, ensuring reliability of delivery, quality and service. 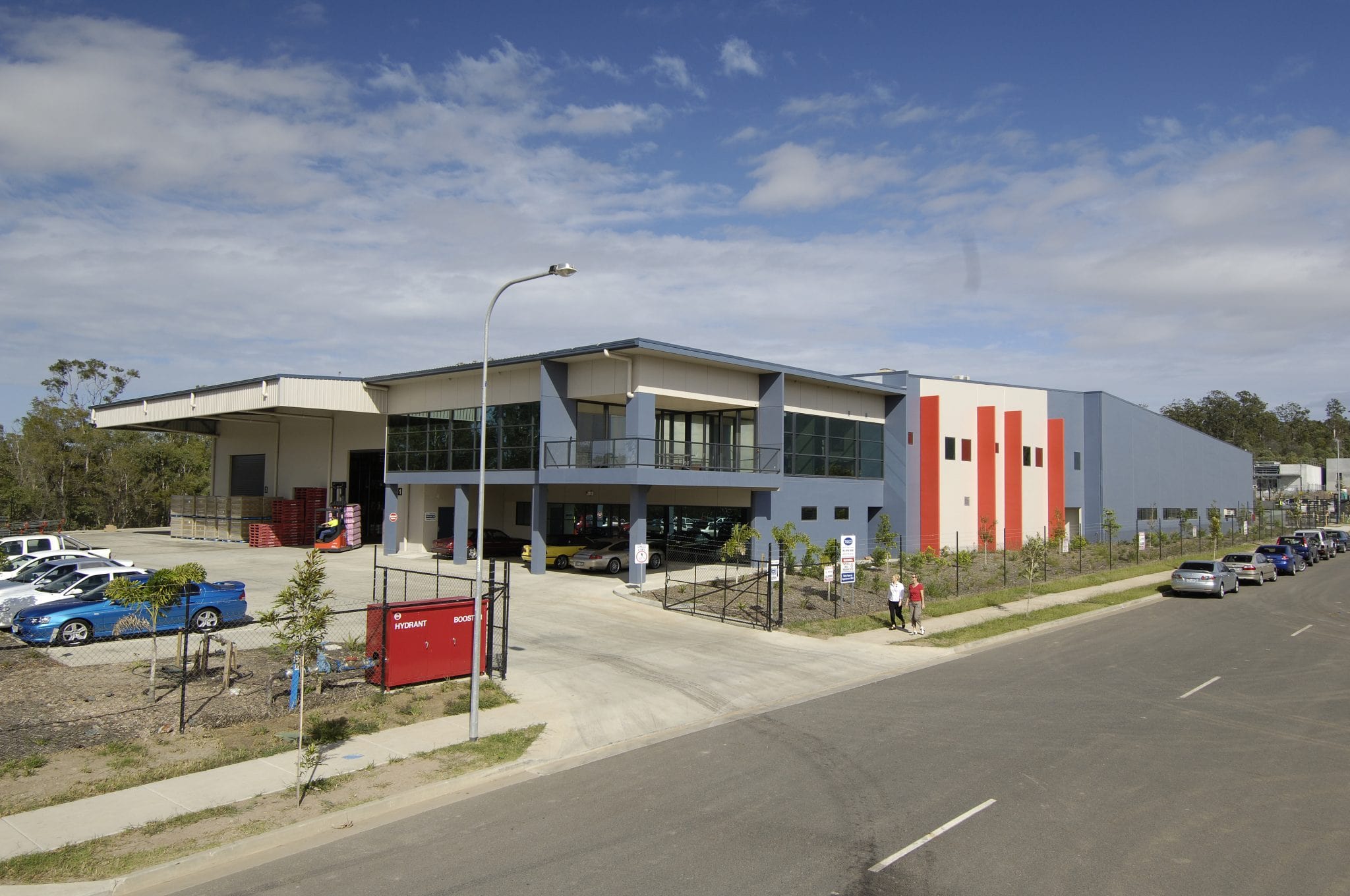 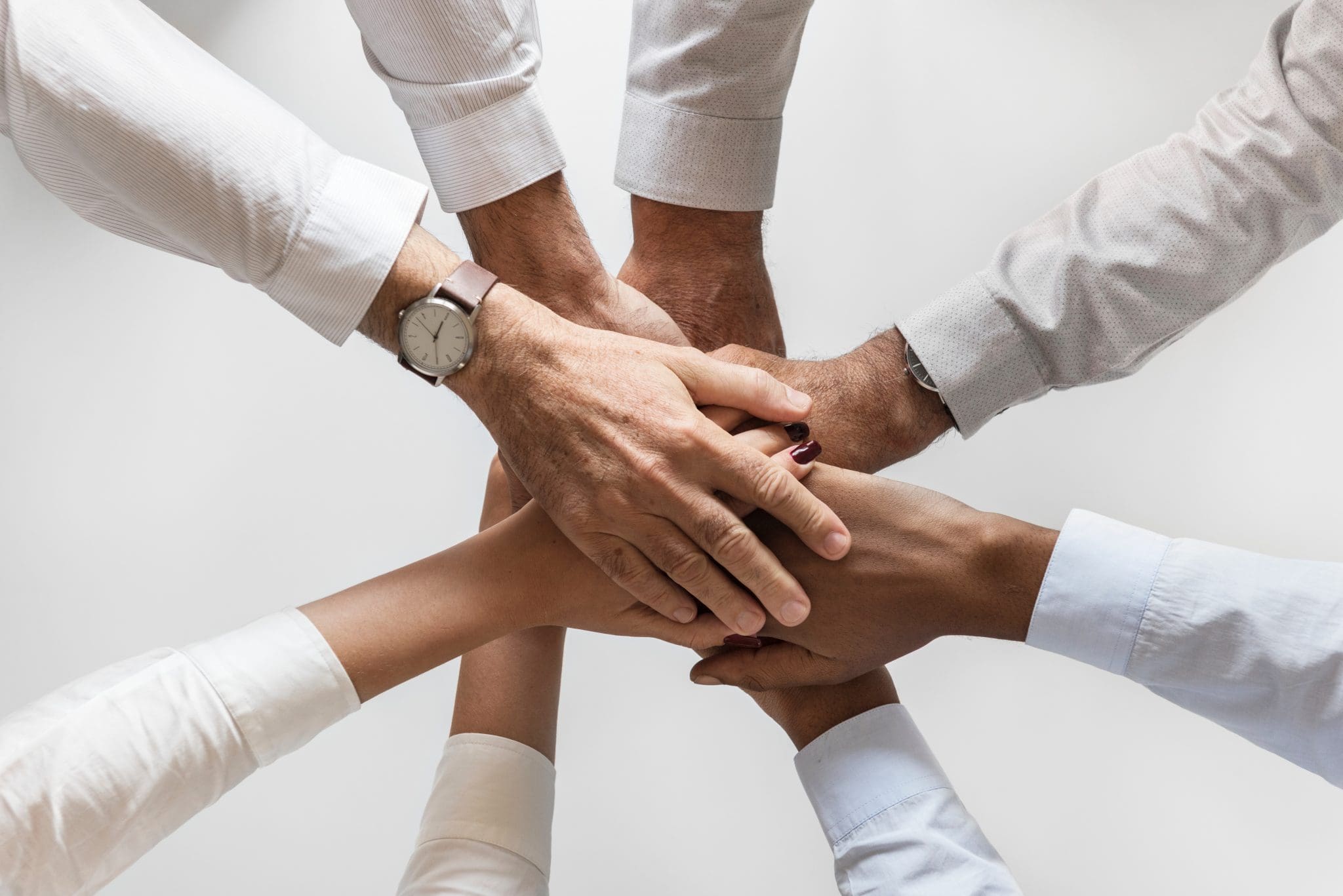 Trisco Foods international sales department, services most parts of the world. With a strong presence throughout the Asian region, we have a long and successful history in exporting our products into many different ports across the globe. 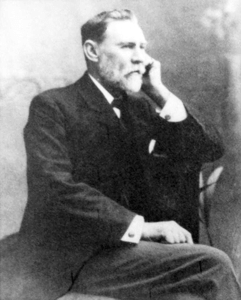 The first factory was a small building of two (2) rooms attached to the rear of Mr. Tristram’s home in Hope Street, South Brisbane. 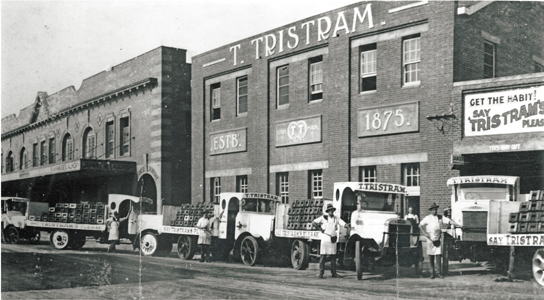 The building stood as a local icon in its prime; its imposing structure and the activity within was a representation of a successful and important Brisbane venture. 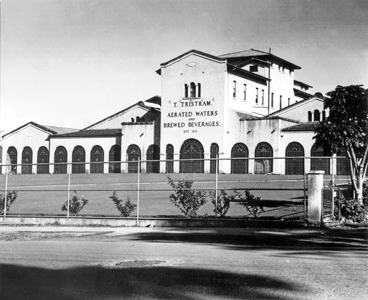 The building still stands today and is the home of the West End Markets. 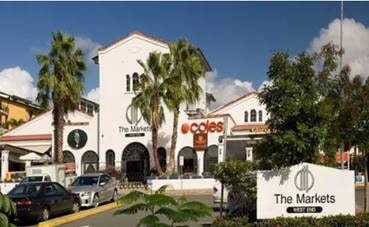 Ad’s for the Tristram soft drink in The Brisbane Courier, the precursor to today’s The Courier-Mail 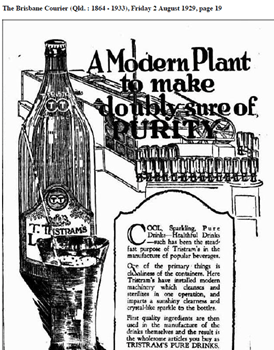 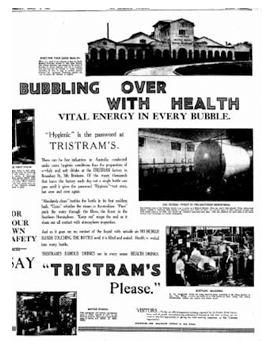 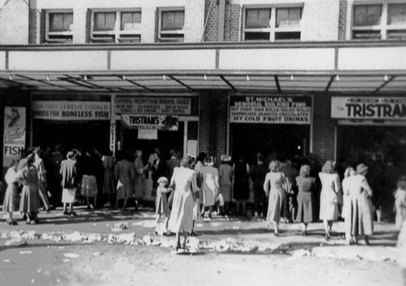 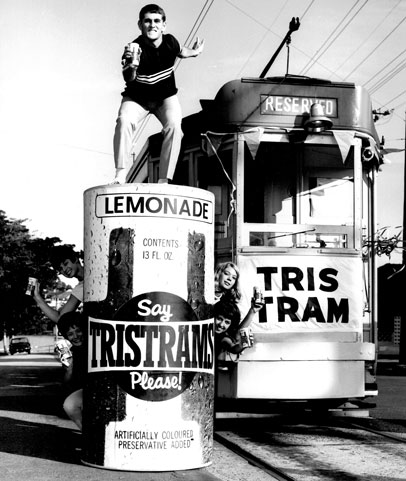 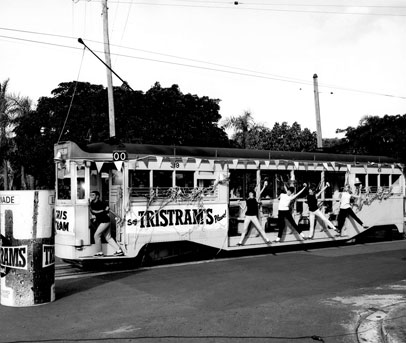 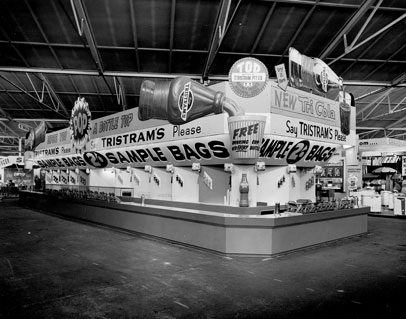 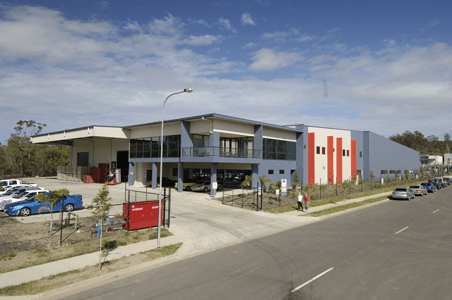 Trisco Foods is certified as “A” grade for the BRCGS Global Standard for Food Safety. This standard is the number one global market leading GFSI scheme.

All Trisco Foods products are Halal certified. This gives our customers the guarantee that our products contain HALAL suitable ingredients and are manufactured in compliance with Islamic Law.

Trisco Foods is licensed as a Food Manufacturer under Ipswich City Council.

Trisco Foods Pty Ltd will conduct business operations in an environmentally responsible manner. The management and staff will exercise due diligence in implementing and maintaining procedures, employing methods and technology on our sites to avoid environmental damage.

It is recognised that responsibility for environmental control rests with Trisco Foods Pty Ltd. The company relies on its people to act responsibly in performing their activities, taking into account our collective environmental obligations.

To meet these commitments Trisco Foods Pty Ltd will:

Establish and implement environmental standards to meet existing regulations and any future regulatory requirements.
Support a monitoring system via Incident Reports to advise management of any incident so that measures of prevention can be implemented.
Maintain employee awareness of the company’s environmental responsibilities and activities through staff training at induction. Copies of his policy and the management system are available in the lunchroom.
Use technology-based systems to prevent environmental damage. 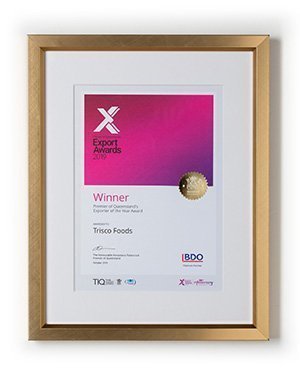 Premier of Queensland’s Exporter of the Year 2019 (Winner) 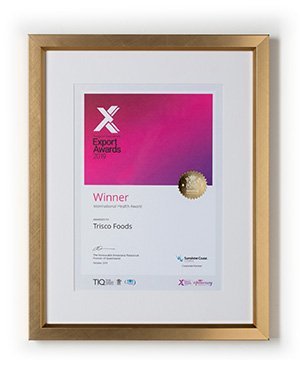 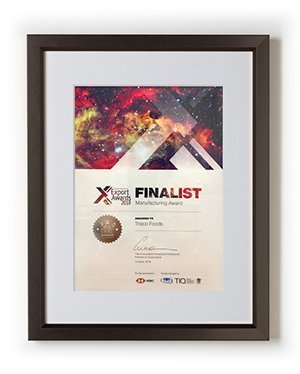 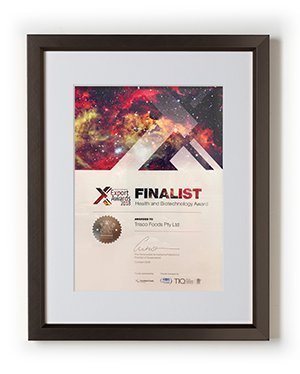 We use cookies to make interactions with our websites and services easy and meaningful. By continuing to visit this site you agree to our use of cookies. GOT ITPRIVACY POLICY